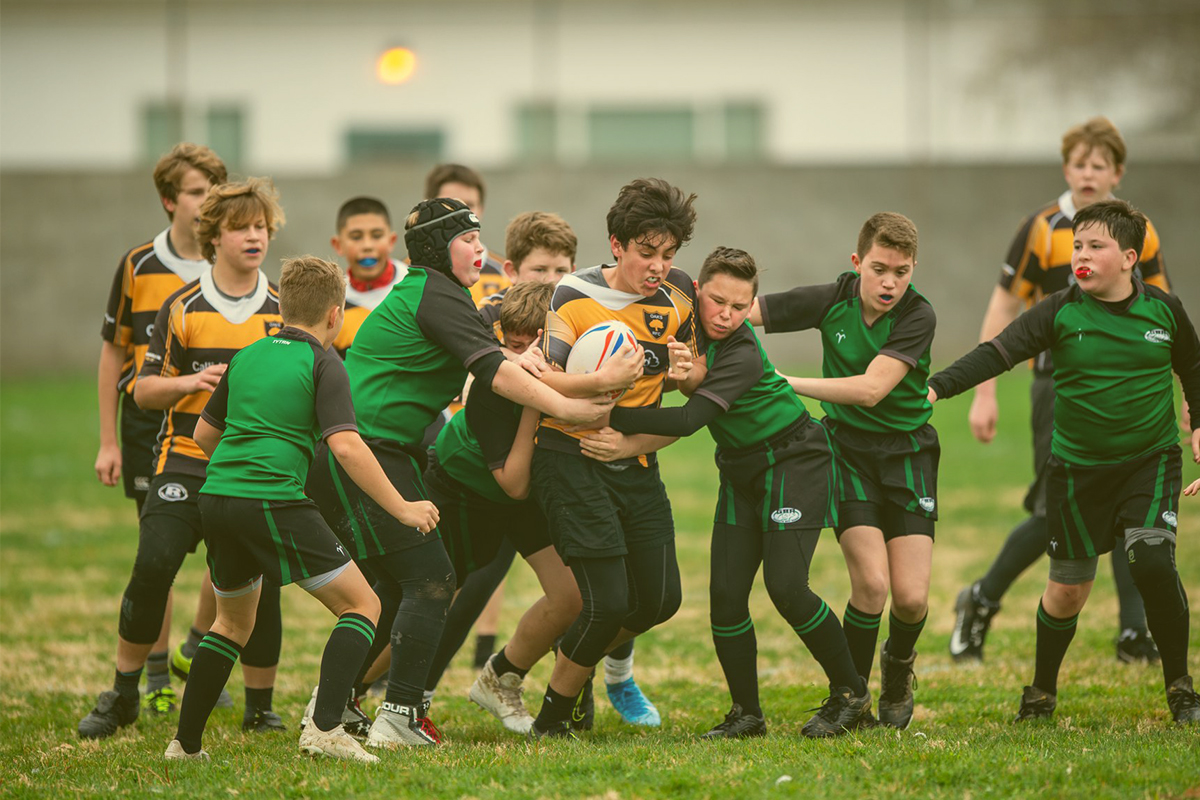 Below is a diagram and explanation of how the exterior of the field should be set up for game days.

Technical zones, rope barriers, team benches, etc. are important because it keeps players and coaches organized and separated and ensures that unauthorized people do not run onto the field or obstruct sideline referees or medical personnel.

Click here to learn how to line a football field for a rugby game.

*Variance specific to USA Rugby that differs from the IRB standard

Rugby NorCal was established in 2010 as an official 501(c)3 non-profit entity. We are one of the largest state run rugby organizations (SROs) in the country, servicing approximately 5,000 members. Our primary objectives are to oversee all youth and high school rugby operations in northern California, to grow the sport of rugby for boys and girls to participate, and to serve our members with the highest quality service. 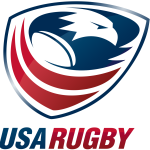